The events surrounding the death of novelist Edgar Allan Poe are shrouded in mystery. Did the author die of natural causes or is it possible he was murdered? And if so, by whom?

You have been engaged by the Law Office of Hoggs, Frogs, Bogs, and Co. to explore Poe’s home, unravel the mystery, and unveil the truth.

Whether you're a passionate fan of Edgar Allan Poe's entire body of work or know nothing of him, The Poe Adventure will deliver a thrilling, macabre, interactive experience for every player.  This darker, more mature experience of investigating a murder in a haunted Victorian mansion will be a spine-tingling delight for AGES 10 AND UP.

Poe’s most famous works such as The Raven, The Telltale Heart, and The Masque of Red Death make appearances in the adventure. But keen-eyed fans will find references to over 40 of Poe’s writings, including some more obscure ones like Hop Frog, King Pest, Berenice, and even Maelzel's Chess Player.

Of all the future adventures on display in the lobby of The Secret Chambers, The Poe Adventure is by far the most sought after. So why did it take us so long?  We wanted to make certain we could do justice to the man and his work! The Secret Chambers had to wait for technology to catch up to our ambitious ideas. Indeed, The Poe Adventure will introduce many interactive surprises never before seen by the world.  You won't believe your eyes when you see what we've got in store for you! 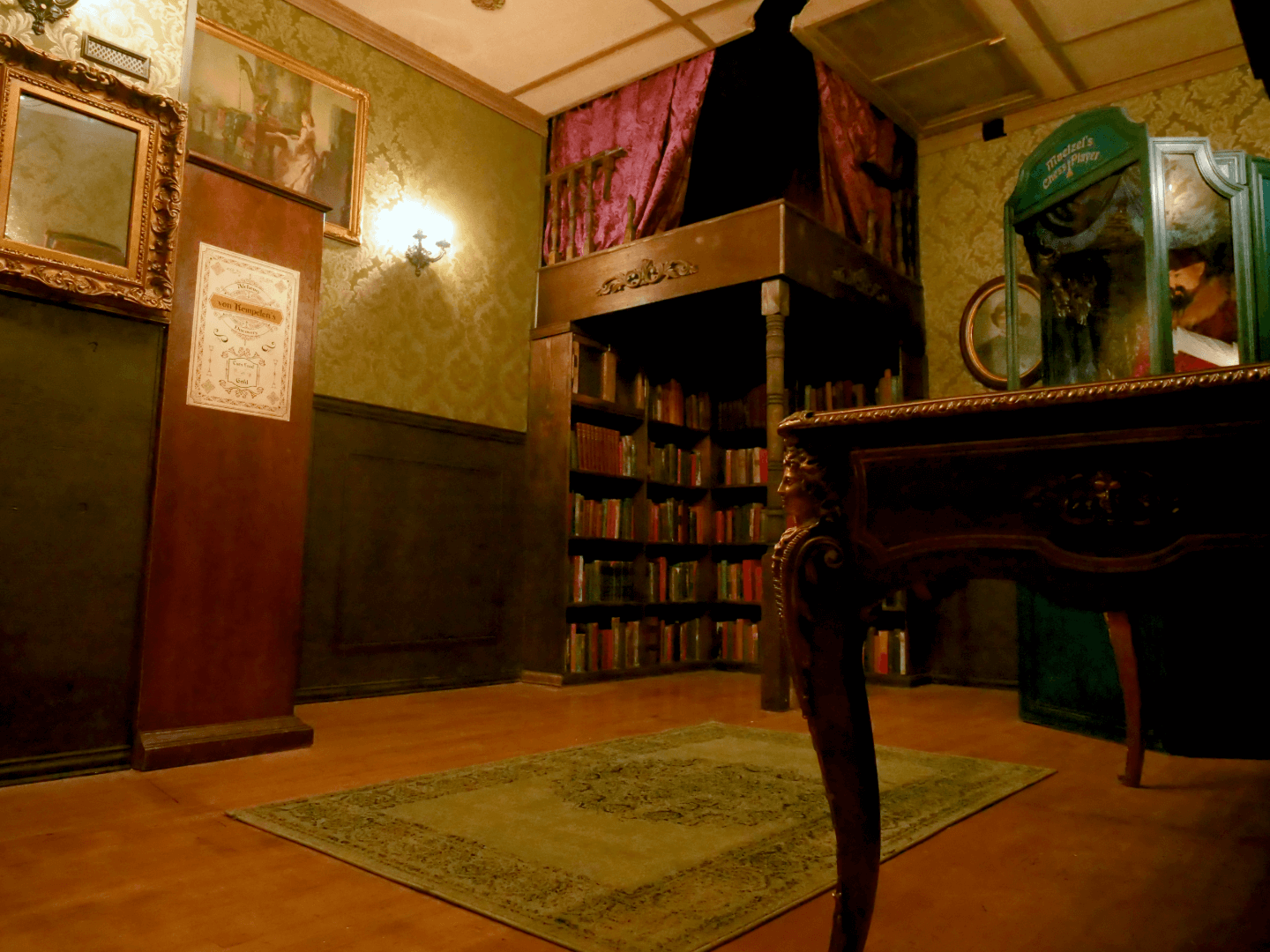 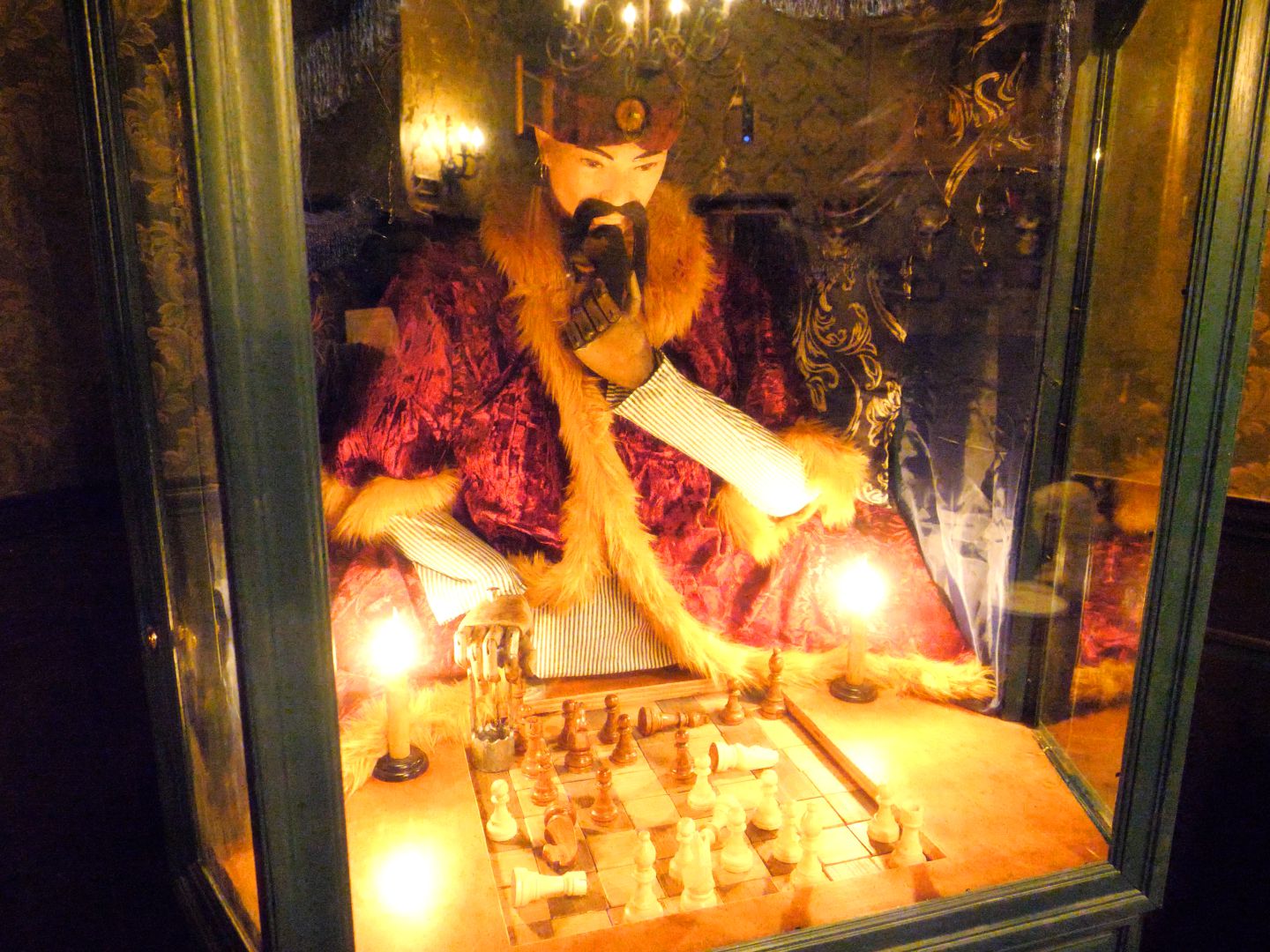 The Poe Adventure – How to Play

Before entering the “The Poe Adventure,” please familiarize your team with the rules of play:

1. Players will have 60 minutes to explore the room, find clues, solve all of the puzzles, and escape!

2. DO NOT use “brute force” to cheat your way through the room!

3. Everything you need to reach is located 6 feet off the ground (or below).

4. If an item is plugged into an electrical outlet or has wiring attached to it, that item is NOT to be moved!

5. None of the puzzles / clues requires you to plug anything into an electrical outlet!

6. If an object begins to move automatically, it is designed to do so without your assistance!

7. Roughhousing of ANY KIND will NOT be tolerated! You will receive one warning – Repeated violations will result in a GAME OVER!

The Poe Adventure – Book a Reservation 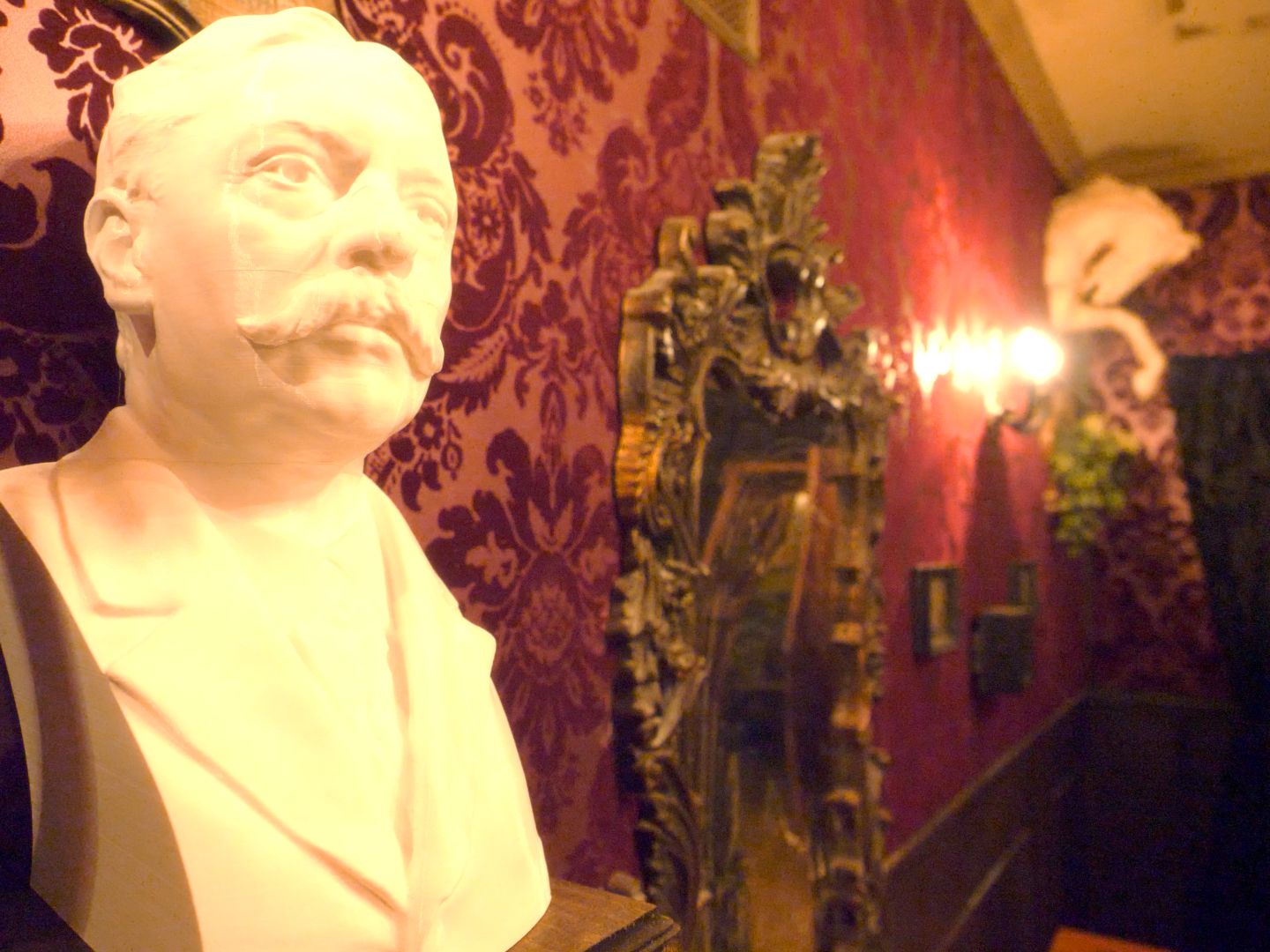 To book a reservation 24/7 for “The Poe Adventure”, you will need to visit our Booking Page.

All Escape Room Challenges MUST be paid for at the time your reservation is made!

Cold Drinks, Group Photos, T-Shirts, and other official merchandise from “The Secret Chambers” is available for sale in our lobby.

Due to the popularity of The Secret Chambers, we recommend booking 24 hours
in advance for a weekday, and up to 2 weeks in advance for weekends and holidays.

Our escape rooms may contain stairs, low lights, strobing lights, crawlspaces or other obstacles. For specific questions, please call us.

Want to get special ticket pricing, discounts and more? Subscribe to our free Email Newsletter!