One of the most common questions we get when people are booking an escape room is “How many people should I bring to break out of an escape room?” The reason escape room enthusiasts ask this is not only to increase the amount of fun you can have but to also try to breakout faster by sharing the work required to escape.

In this article, we’ll discuss the pros and cons of having more people, or fewer people, what happens if you have more people than an escape room can hold, and more! So without further ado, continue reading to find out more!

Should I Bring More People To Break Out Of An Escape Room??

The more people you bring, the more people you will have to share the fun with! This will create a great social atmosphere surrounding the puzzles which will undoubtedly create more laughs.  Not to mention that there will be more minds involved, which could possibly give your team an upper hand in solving the many challenges.

A con of having a large group is that smaller groups can form causing efforts to overlap which can result in a loss of valuable time. In conjunction with this idea is that communication between 8+ people who are all trying to have a good time can get messy, leading to confusion and mistakes. Be careful of bringing too many people though as there is often a maximum number of people you can bring to an escape room.

Should I Bring Fewer People To Break Out Of An Escape Room??

Having fewer people means that there are fewer minds working on problem-solving! However, communication between fewer people is oftentimes more simple, thus allowing your team to work more efficiently than a larger team.

Another benefit to having a smaller team is that you will get more chances to solve more of the puzzles! This can be a great way to get better at solving escape rooms if you want to make this experience into a hobby. Be mindful of whether there is a minimum number of people allowed in an escape room before signing up. 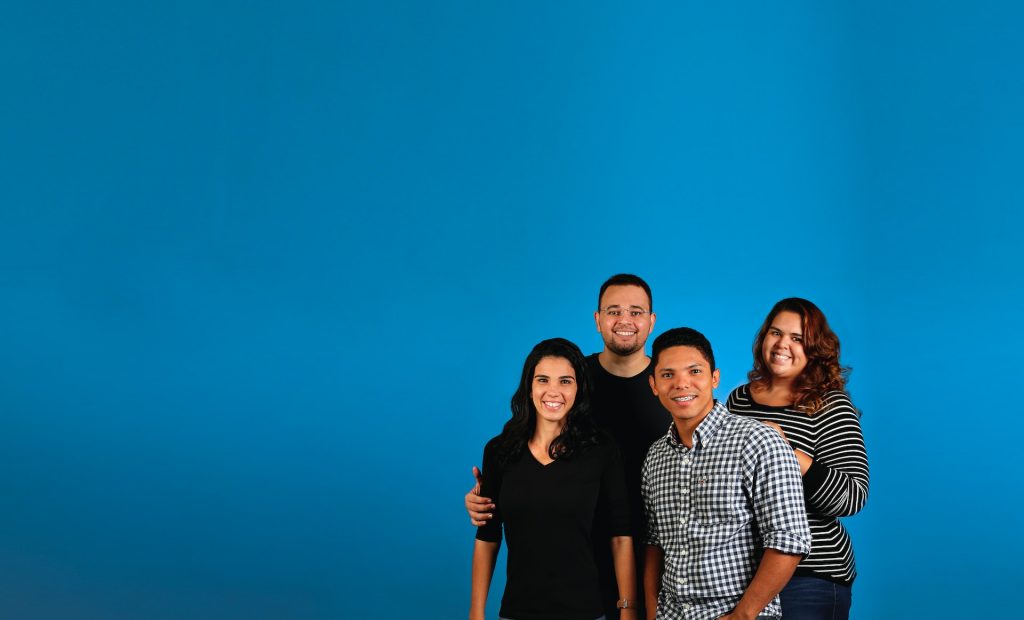 Can I Complete An Escape Room By Myself?

There are certainly escape rooms that are designed to accommodate a single participant, but more often than not, escape rooms are meant for two or more people. If you want to attempt an escape room solo, call ahead and see if you can reserve a room by yourself.

If you are worried that you cannot find a partner for an escape room, many companies will combine small groups into larger groups if reservations overlap. Contact your local escape room to see if you can join another group.

What Is The Optimal Amount Of People To Bring To Break Out Of An Escape Room??

If you’re stuck and can’t decide on a number that’s right for you, we recommend having a party of at least five people. This will ensure that you have enough people to effectively work through the puzzles while also ensuring that there are enough puzzles left for you. Five is also a great number as most escape rooms have a maximum capacity of between six and twelve, so you and your crew will be able to grow together when attempting escape rooms in the future!

What If I Have More People Than The Room Allows?

If you’re in this situation, then we first must congratulate you for having so many friends! Jokes aside, chances are, the host may not allow you to exceed the capacity that the escape room can contain. Each escape room is designed with a certain amount of people in mind, and doing so will reduce the amount of fun you and your group will have!

The simple solution to this problem is to divide your large group into smaller groups and participate. There usually are multiple escape rooms that are offered where the smaller teams can compete against each other to see who can escape first! This creates a layer of competition to the game that otherwise wouldn’t be there, making your escape room experience even more fun!

Final Thoughts On How Many People Should I Bring To Break Out Of An Escape Room?

The Secret Chambers has a number of great escape rooms for you to try. Once you solve one escape room, make sure to try another, or test yourself and see if you can solve it faster the next time! We’ll see you there!

From a sci-fi Area 51-themed adventure, to a 1930s speakeasy setting where players track down Bonnie and Clyde, The Secret Chambers currently has SIX ESCAPE ROOMS, three each at our two locations – plus a rage room!

Our Dallas/Fort Worth location is home to The Witch’s Tower Adventure, The Mafia Adventure, and The Train Heist Adventure. Each of the rooms has varying difficulty, with one hour maximum of playtime, and a minimum of 4 players is required.

The Secret Chambers in Arlington is currently playing The Area 51 Adventure, The Pirate Adventure: Chapter III, and The Poe Adventure. Each of our Arlington escape rooms ranges in difficulty, has one hour of playing time, and requires at least 4 players. Please note that The Poe Adventure is for ages 10+.